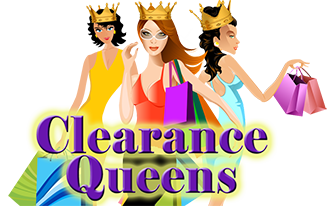 "This post may contain affiliate links or sponsored content. I am disclosing this in accordance with the Federal Trade Commission's 16 CFR, Part 255: "Guides Concerning the Use of Endorsements and Testimonials in Advertising."

If you’re stuck on what to get your favorite little Five Nights at Freddy’s fan, you’re in luck. We’ve put together some of the best and most popular items this holiday season (and year-round) of gifts to get at multiple stores and online! Keep in mind these items are beyond popular and in-demand so it may be hard to find some the closer you get to the holidays. 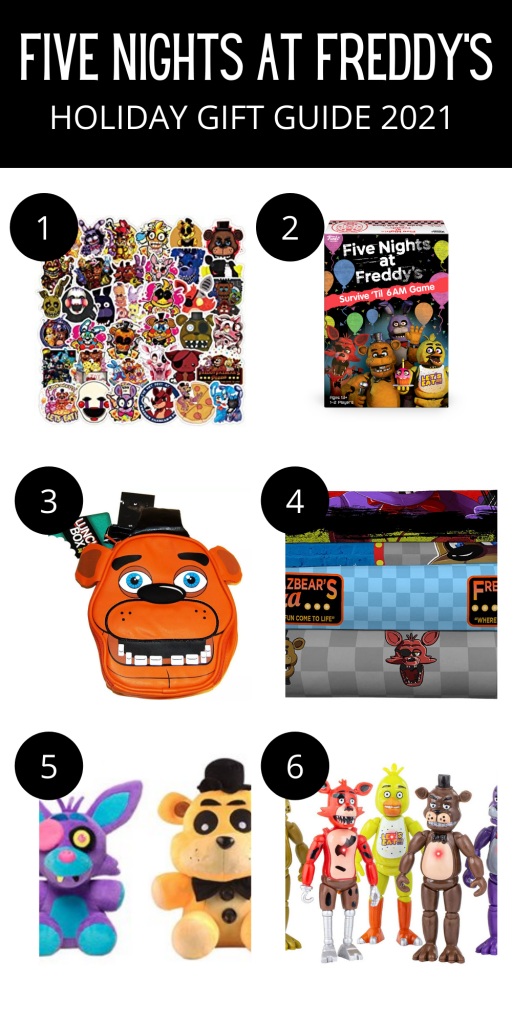 Get Amazon Prime for only $5.99 p/mon - EBT Cardholders

This site uses Akismet to reduce spam. Learn how your comment data is processed. 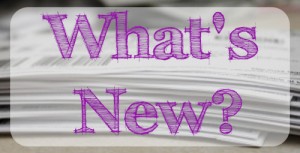 Designed by My Graphic Fairy

We use our own and third party cookies. If you continue browsing we consider you accept the use of cookies.
Accept